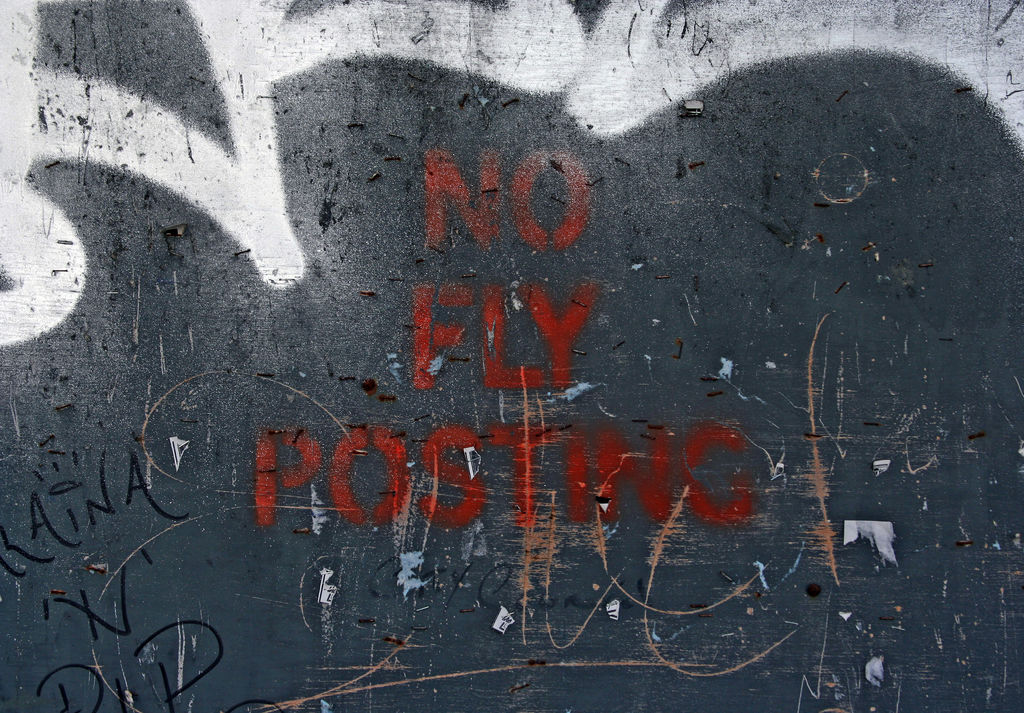 Oh yeah, we're working pretty hard. And yeah, we're working pretty fast. But these things take time, and we want it to be just right when we launch. The thing is, when we launch Flypostr and when we want to start helping musicians are two different things. So, rather than wait for the official launch, we thought we'd just jump right in with a blog.

Well, here again I'll have to be a little less than totally forthcoming about our new, uh, thing—we're not quite ready to pull back the curtain yet. What I can tell you is that Keith Link and I, started Sessionville at the beginning of 2013 as, and I quote, "the world's best damn resource for musicians."

Our mission is to create a living, breathing network of apps, resources and other helpful tools designed specifically for the music world. And not just those brave souls with an instrument in their hands, but also the community that forms around them: engineers, producers, entertainment lawyers, photographers, directors… you get the idea.

When it launches, Flypostr will be a natural extension of the Sessionville ethos, something that will help the musical community in so many ways.

Ok, so what is Sessionville?

Glad you asked. It's a magazine for musicians with articles written by all sorts of amazing people with about a billion years of collective experience in the biz. Sessionville is also the center of the musical universe we're creating, and the jumping off point for all the new toys we come up with.

Which leads me to my next point:

We come up with great stuff all the time and we want to tell you all about it. How do we do that? Well, we send out the occasional email. I know, I know: your inbox is full of stuff. Mine too. So let me just say this: we will not, I repeat not make a mess of your inbox. We will be respectful, we will only say something when something is worth saying, and you can totally unsubscribe forever with the click of a button.

But you won't want to.